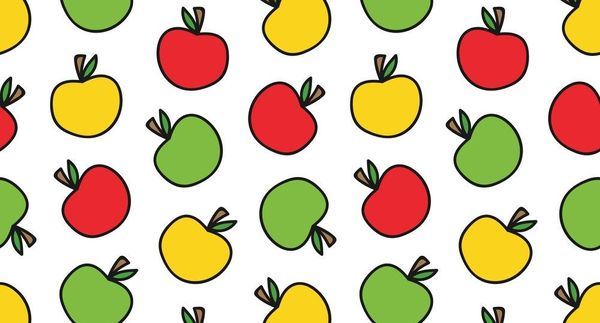 Lebanon is known for its wide range of fruits and vegetables. The Mediterranean climate plays a big role in generating almost all of the country’s produce. The apple is the most important fruit Lebanon has to offer. It is grown on heights ranging between 700 to 2000 meters in altitude, covering a big majority of Lebanon’s peaks. The environment plays a big role in the fruit’s unique quality such as its color, sugar content, and mostly its crunchy texture and storage quality. It is rich in many vitamins and contains many antioxidants and anti-cancerous enzymes.

We’ve listed the five types of Lebanese apples and their benefits. So, get ready!

Known for its crunchy texture, mildly sweet taste, and juicy flesh. It’s the world’s favorite snacking apple. The Red Delicious is heart-shaped and features a bright red color with stripes on its skin. It is best used for snacks, salads, and fruit cups, but is not recommended for pies or baking.

Known for its crisp texture, sweet and mellow taste. It’s the perfect pick for any recipe. It has tender golden skin and white flesh, but when not kept in the refrigerator, its skin shrinks. Mostly desirable for snacking and salads, it is mainly recommended for baking, freezing, and making sauces with it.

Gala is known for its crispy and juicy texture and very sweet taste. Its popularity is on the rise around the world. It has a thin red-orange skin but also has an aromatic coating with sweet and yellowish-white flesh. Gala is good to eat out of hand, using it in salads and pairing it with mild cheeses.

Best for Raw and apple sauce

This apple has a bright-green skin, a hard feel, crunchy bite, and an extremely tart taste. When it becomes ripe, the green skin usually has a touch of rosy red. Some people enjoy the taste of tartness, others prefer to cook it which sweetens it up. It is considered an ideal complement to savory food such as onions and salty foods like cheese.

This apple has a crunchy texture, it is super sweet and wildly juicy. It has yellowish skin blushed with orange-red stripes and cream-colored flesh. It makes amazing sauces and toppings since it’s known for its sweetness but is not recommended for baking. When stored at room temperature, it retains its flavor and develops an even better flavor when held in long-term storage. 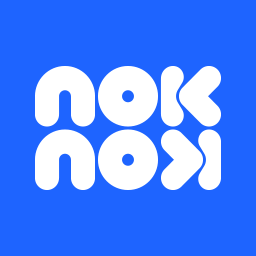 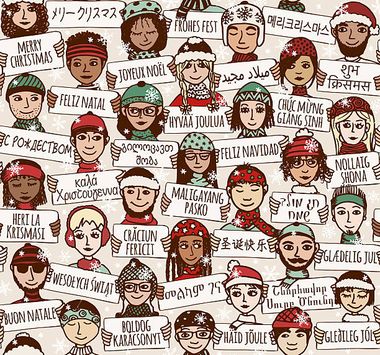 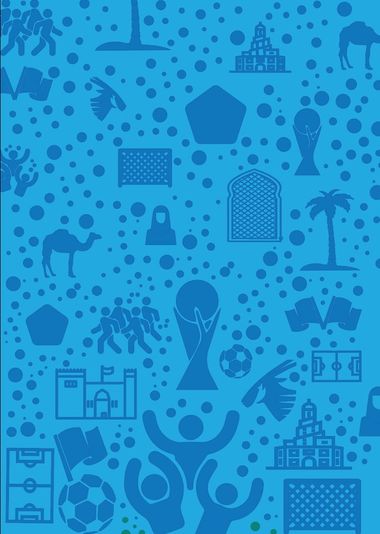 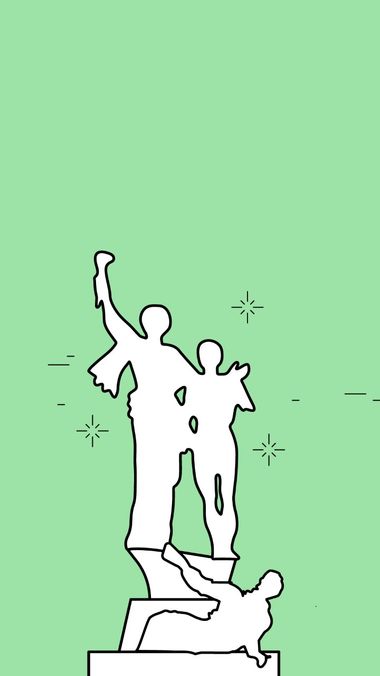 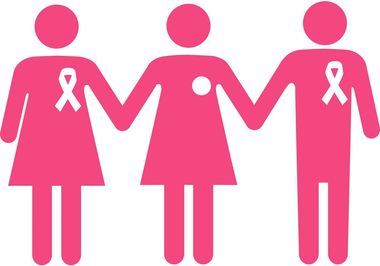 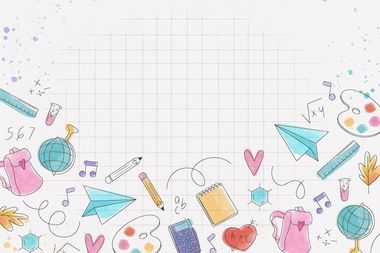 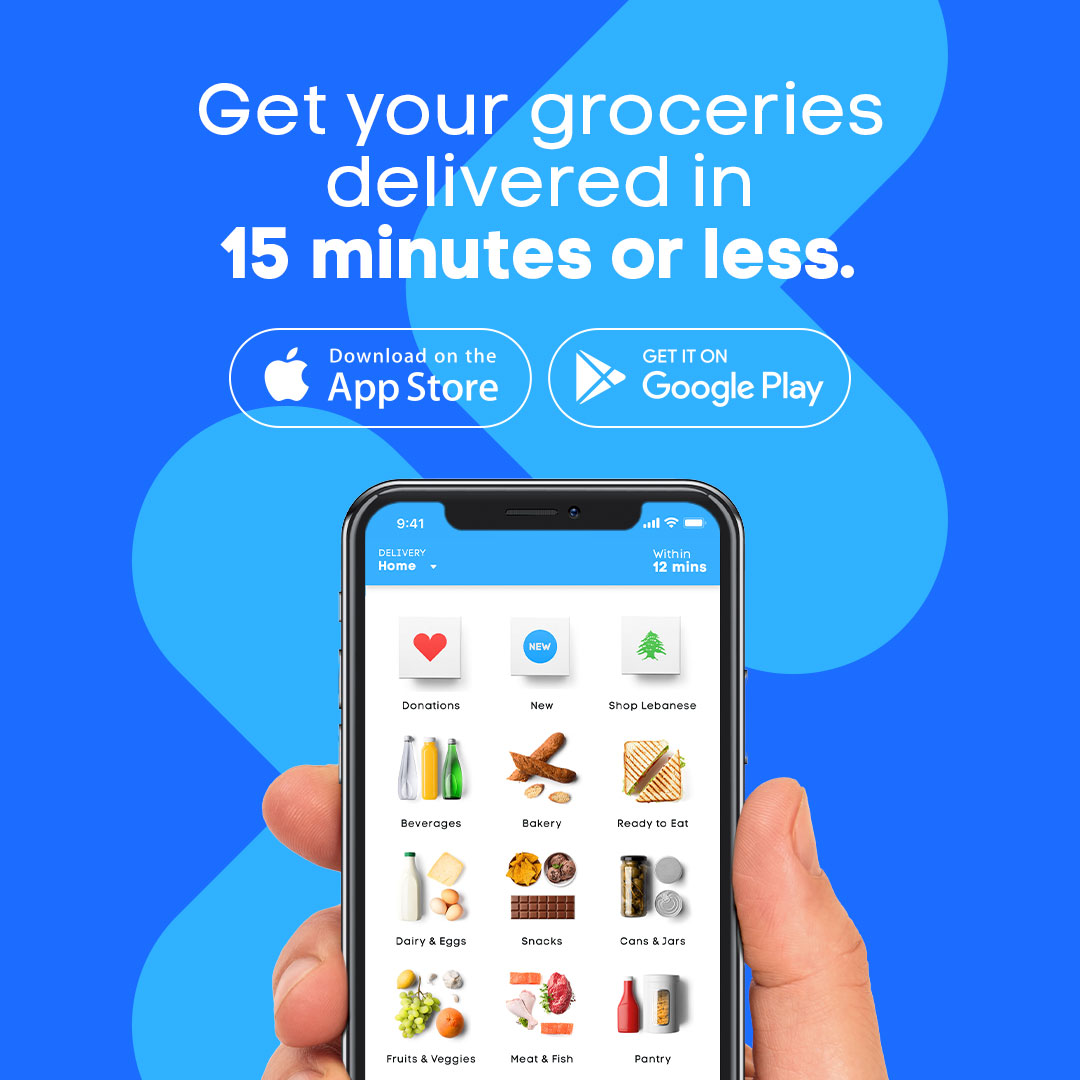